Robit has an infrared remote control system with transmitting terminal and reciever. 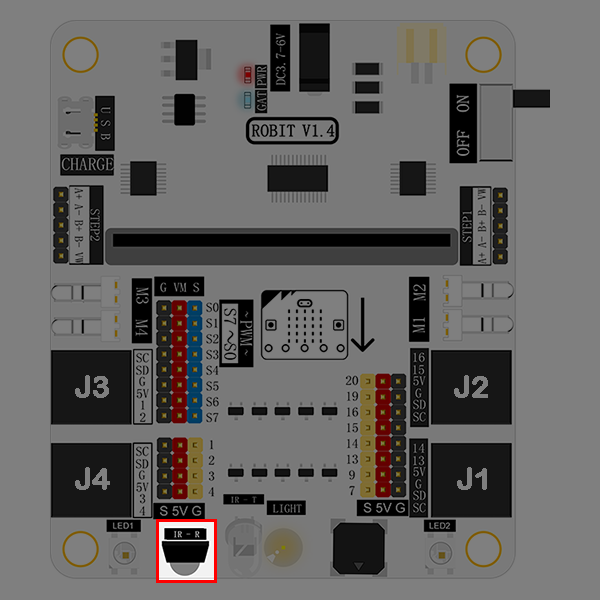 An infrared remote controller with four directions buttons(up, down, left and right). 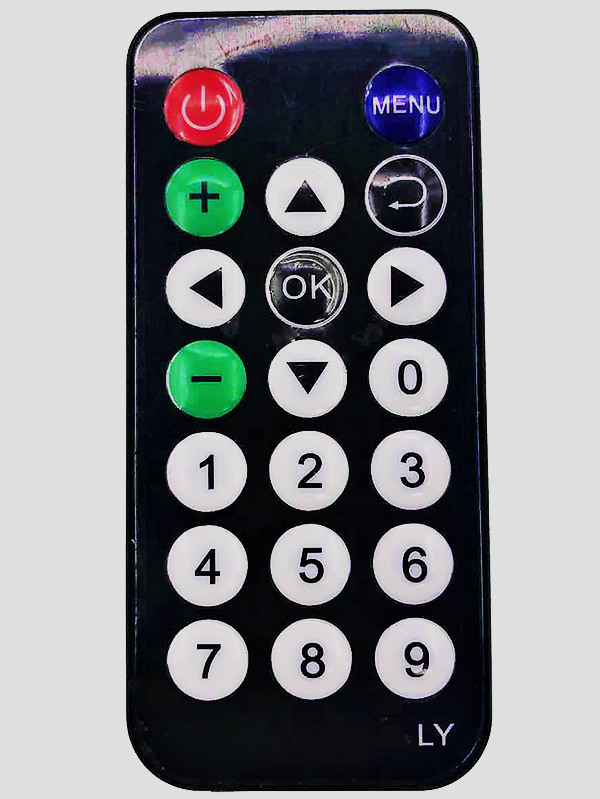 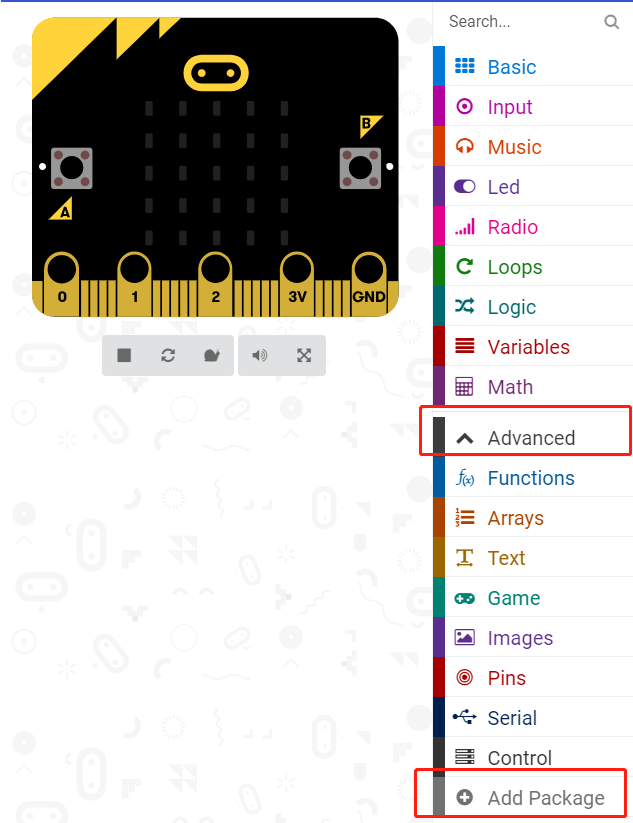 We need a new package for coding to infrared module. Click on “Add Package” at the bottom of the code block and search for “Robit” to add it to your project.

Note：If you get a warning telling you some packages will be removed because of incompatibility issues, either follow the prompts or create a new project in the Project file menu.

Initilaize receiverscorenum to 0, and set receiver to 1 when it sensed the infrared signal. 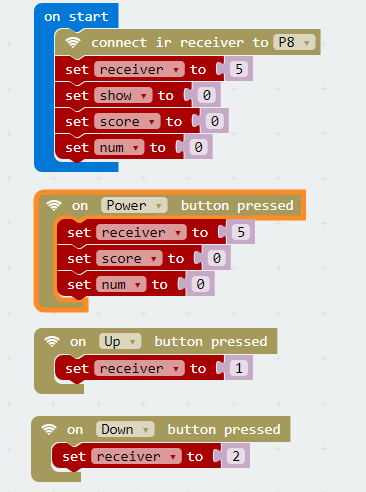 Set a forever loop to check game rounds. If the num is equal to 5, then show scores, game ends; if the num is not equal to 5, game continues 1 more round and count down 3, 2, 1. 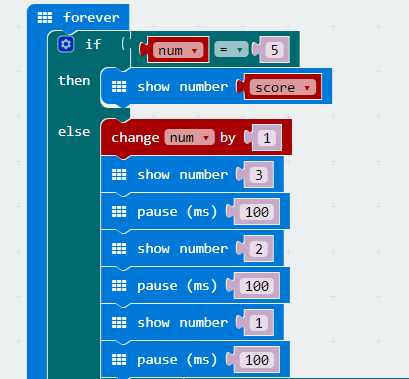 If they are not consistent, the received variable and the display variable returns to 0, display X and delay 2 seconds. 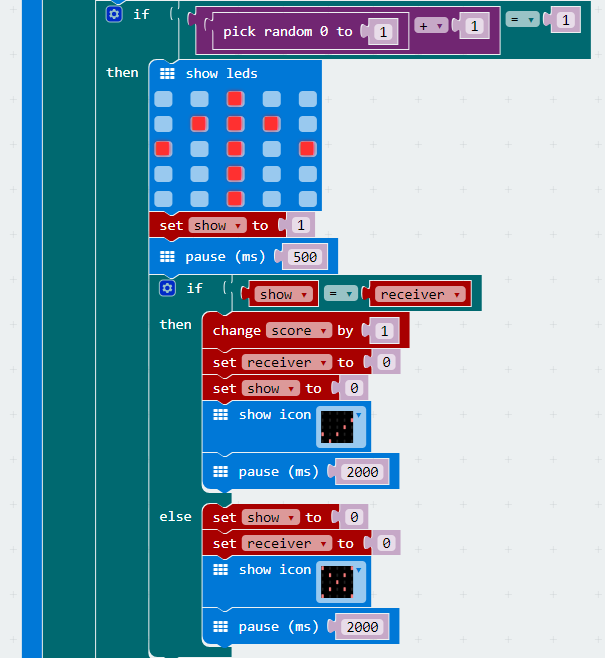 if the random number is not equal to 1, display the down arrow. 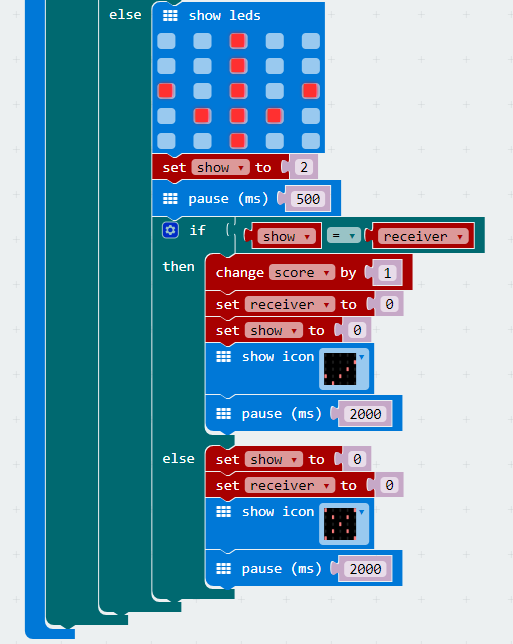 If you don’t want to type these code by yourself, you can directly download the whole program from the link below:

How can you add more reaction buttons?